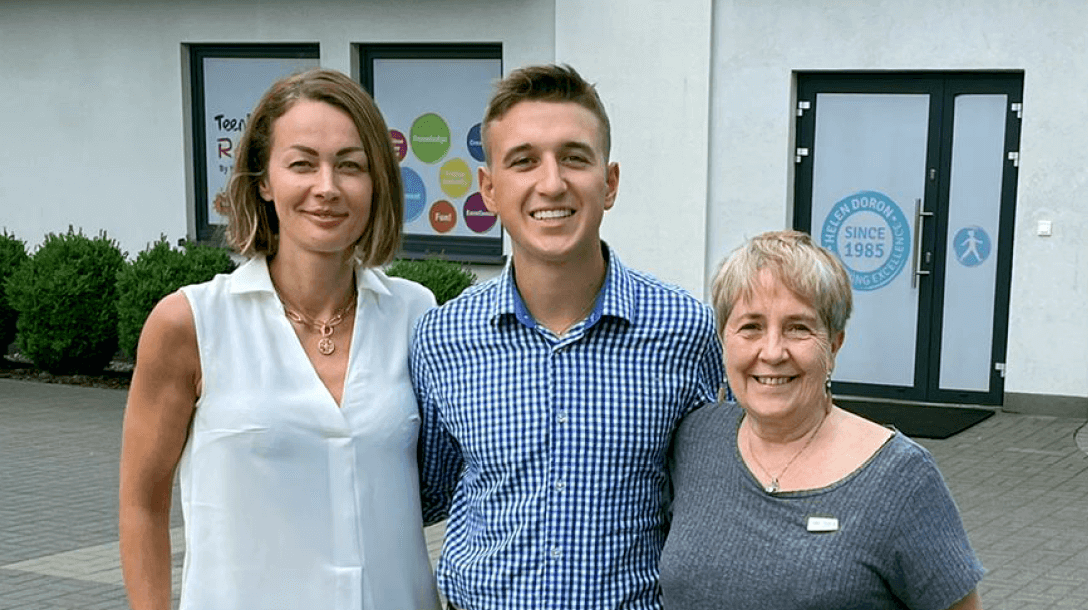 My story begins; at three when my parents enrolled me in one of the Helen Doron centers in Ząbki, Poland, run by Dorota Tereszczuk.

As I grew up in this English environment, I understood more and more about what I was studying. I quickly realized that the English language somehow became a part of my identity. I believe that’s when my journey of becoming a “Helen Doron Brand Ambassador” began.

It all started from participating in one of the Helen Doron promotional campaigns. Two of my Helen Doron classmates and I recorded a video for the “Make Some Noise” competition. We started working on it two days before the video submission deadline, so we were shocked when we took second place in that worldwide competition. Later we participated in that competition again. A few months later, with the help of my younger siblings, we recorded another advertisement campaign for Helen Doron with even greater success.

One day before class, our teacher wanted to tell us about a program that might interest some of us before we started the lesson. He was talking about exchange programs in the United States. Naturally, I was fascinated; immediately after I came home, I started telling my parents about the program regardless that it was late in the evening. But, of course, my parents thought I was joking, “a 14-year-old boy going overseas alone for a year”. It indeed sounded fantastic.

Nevertheless, my mom researched and found a foundation that deals with programs like that. The requirement to start the process was to pass the language proficiency test. So, we decided I would take it and see what would happen later. Well, I did it. Then everything went by in the blink of an eye: applications, tickets, visas, and multiple other processes we had to complete. In August of 2021, just 3 months after registration in the foundation, I was already in Sebring, Florida, with my wonderful host family where I spent the next 10 months. The original plan was to enjoy my sophomore year in American high school, discover the culture, and relax. However, my calculation is not even close to how it went.

After arriving at the high school for the first time, they tested me on my English level proficiency. They decided to put me in 11th grade, which made me incredibly proud. However, after the first semester, I decided that 11th grade was pretty easy and that I could do better. After hours of conversations with guidance counselors, teachers, and friends, I decided that I would attempt to graduate 2 years earlier than I should. After a semester of taking 7 additional classes online over the regular stationery school and playing football & wrestling, I graduated from Sebring High School. However, a few months earlier, I realized that my educational appetite was not yet fulfilled. My year ended with me receiving a scholarship, admitting, and then enrolling in Webber International University, where I will be studying this year.

None of these accomplishments could have been made possible without the Helen Doron method I’d stated at three years of age. I received motivation, encouragement, and support at Helen Doron throughout all these years. As I said before, English is a part of me that will always be with me. I owe that to all my teachers at Helen Doron and the excellent method taught by Helen Doron. 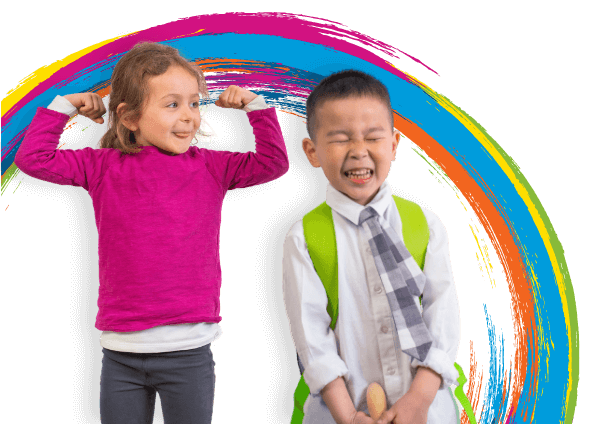